The third release on U-TRAX in 1993 was also a third debut, this time by Natasja Hagemeier and Jeroen Brandjes. Early in their career, they used several artist names, but became most commonly known as The Connection Machine. With their debut mini-album The Dream Tec Album they more or less described their style: dreamy techno. It became an instant Dutch techno classic and U-TRAX is proud and delighted to offer a fully remastered re-release, including three never before released bonus tracks (one of which is digital-only). 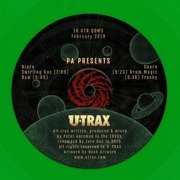 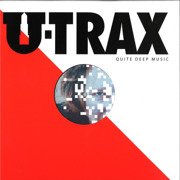 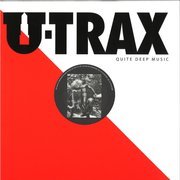 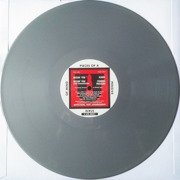 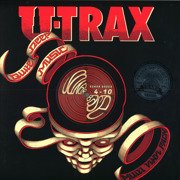 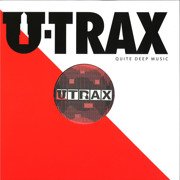