For their third release, P&F Recordings makes a departure from original compositions in favor of 4 beautiful down-tempo edits, by none other than modern day master of the craft: JAZ.

Known to many as perhaps the only Episcopal minister / DJ / digger, JAZ has had a prolific career of uncovering obscurities, distilling them down, and delivering them to the masses.

In an ode to the slower end of dance music, here we see JAZ survey four of his favorite 100bpm-ish cuts. Start the party, end the party, funk the party with these genre-bending, globe-travelling monsters. 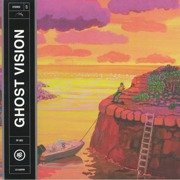 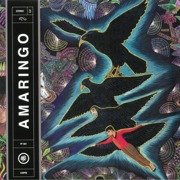