Previously seen (and heard) on Whiskey Disco, Barefoot Beats and Basic Fingers, Toronto twosome The Patchouli Brothers have crossed the Atlantic and set up home on G.A.M.M. As the title suggests, this is the first in a series of re-edit EPs for the storied Swedish imprint. First up is "All Good Things", a fine re-arrangement of an obscure disco gem that comes loaded with sweeping strings, soulful vocals, killer grooves, Chic style guitar riffs and just the right amount of spacey synthesizer action. Over on the flip, they work their magic on a bustling cut that sits somewhere between the sumptuousness of Philadelphia International releases and eighties disco-funk. 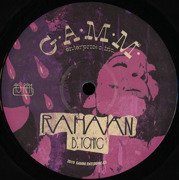 Down Comes The Rain / YCHYC 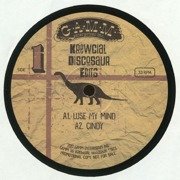 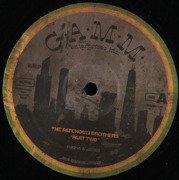 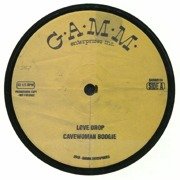 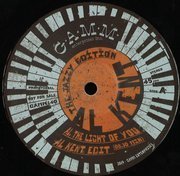 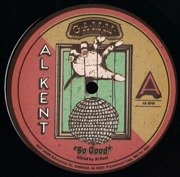