Random XS was founded in 1991, when DJ Zero One (Sander Friedeman) joined forces with Arno Peeters to perform live at a small underground party in Utrecht before the latter left three years later and was replaced by Frank de Groodt. After the long awaited re-release of their 1992 Djax-Up-Beats classic "Give Your Body" last year on Delsin, they return with a pair of unreleased jams for fellow Dutch imprint MOS Recordings. Both tracks are said to be recorded in the early '90s, but reworked and remastered for "heavy club impact". On the A side is some proper minimal mentalism on the frantic and tunnel vision "Centrifuge", followed by the sublime 303 wizardry of "Relic Reworked" on the flip, which hails "all aboard the acid express!" better than any other. 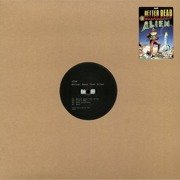 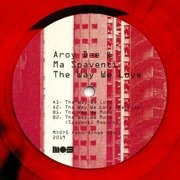 The Way We Love (coloured vinyl)