After first starting to emerge on the London club scene radar back in 2015, Nervous Horizon label heads TSVI & Wallwork played some early JM material at their debut London Boiler Room session in 2016, sparking a relationship that has since birthed collaborations on TSVI EPs ‘Sacred Drums’ (2016) and ‘Rambo’ (2018).

After releasing a further two full EPs on NKC’s hard drum label Even The Strong, ‘No Days Off’ forms a natural extension of his work with TSVI, only this time more extensive and detailed. From the anthemic, late ‘90s euphoria of the title-track to the searing club energy of ‘Mad Move’ ft. TSVI to the dark, pulsing techno flicker of ‘Bar Bell’, it is an EP forged at peak time and only tempered by mystical EP closer, ‘Original Taste’ – a track inspired by local Lithuanian club sounds and faraway worlds. 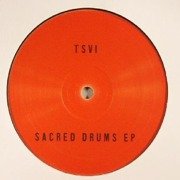 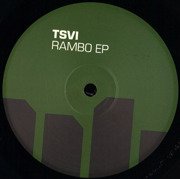 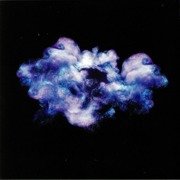 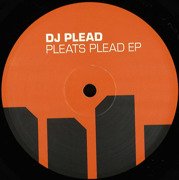