Belgium's vital Music Man is having a great time celebrating its 30th Birthday and rightly so - over three decades it has been at the forefront of the European techno scene. For the next in its limited series of coloured vinyl releases, they look to Motor City master Robert Hood and Dutch legend Ignacio aka Steve Rachmad and reissue two of their best tracks. The former's "And Then We Planned Our Escape" from 2007 is a timeless dub techno masterclass while Rachmad's "Organa" from 1997 is a high octane, high tech, soulful glider to carry you into the next dimension. 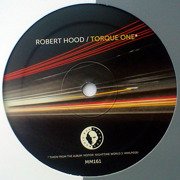 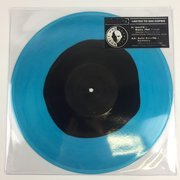 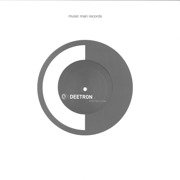 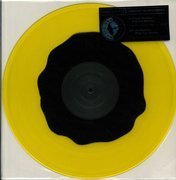