LFO's self-titled debut 12" is arguably the greatest British techno record ever made. While that's a bold claim, there's no denying that it still sounds incredible 30 years after Mark Bell, Gez Varley and Martin Williams got together and made it. This purple vinyl "anniversary edition" from Flash Forward contains all three tracks from the original 12". Attention will naturally focus on the peerless "Leeds Warehouse Mix" of "LFO" - a near perfect Bleep and Bass cut full of Motor City synth chords, speak-and-spell vocals and the weightiest sub-bass ever found on a techno tune - but the B-sides are equally as good. "Track 4" is another bleeping, bass-heavy beast with skittish, dun reggae influenced drums, while "Probe (The Cuba Edit)" is alien, metallic and mind-altering in equal measure. 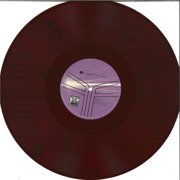 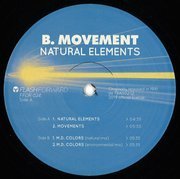 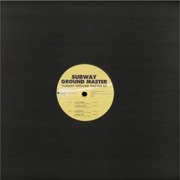 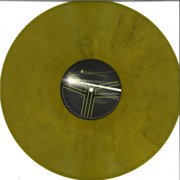 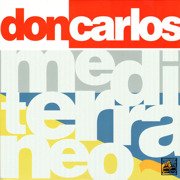 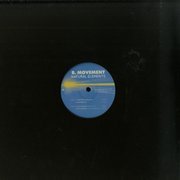