By his usually prolific standards, 2019 has been a relatively quiet year for Romain Reynaud AKA Traumer. Even so, this is his second "Hors Serie" release of the year on the Gettraum label he's been running since 2016. The A-side boasts two rather fine attractions: the undulating, organ-sporting tech-house funk of "Proxy" - one of his most attractive and musically addictive cuts in some time - and the jauntier, slightly more intergalactic bounce of "Orgorama", where Jaydee style organ stabs and spacey synths rise above crunchy beats and hooking bass. Turn to the flip for "Fiebre", a slightly more unusual but no less warm and funky affair that wraps breathy female vocal samples, bongo fills and a Latin-influenced electric piano melody around a tactile, retro-futurist groove. 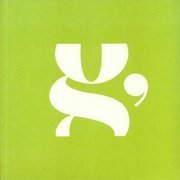 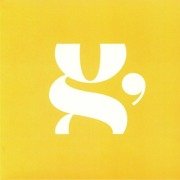