Official re-release. Previously released on the nowadays impossible-to-get Blue Attack records, the short living sublabel of Bunker records releasing hardcore freeparty techno in the early to mid-nineties. 'T-Warp' is an archetypical track for this period: fast, subversive, dark and psychedelic. Re-mastered from the original source and pressed on a full side of 45RPM vinyl, it never sounded meaner before. Beam yourself up to the golden age when, while mainstream techno was turning into its capitalistic opposite, the truly free were kicking it in the dirt. It's time again. 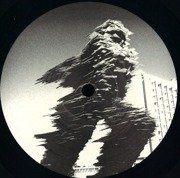 Made Of Glass EP 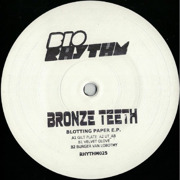 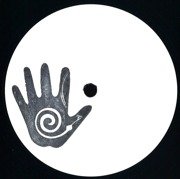 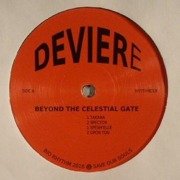 Beyond The Celestial Gate