2020 is set to be another great year for James Ruskin as he opens Blueprint's release schedule with a stunning new EP.

Looking back over 2019, the year saw Ruskin release 'Reality Broadcast Off' - his first new solo EP in 5 years which gained Resident Advisor "Recommends" and one of Groove's "Records of The Week", among other media accolades that summer. It was followed by the re-mastered reissue of his seminal 'Point 2' album on Tresor as well as a new release for them entitled 'Siklikal EP' in November, while his tight DJing skills continued to take him around the globe reaching most of Europe as well as further afield to the likes of Colombia and Japan.

His 'Consumer Patterns EP' due for release at the end of January once again shows James Ruskin deliver true diligence with three cuts of inspiring techno, from the title track which offers a duality of stormy techno meets experimental sound design, via the more linear groove of 'Social Acceptance' to the tranquillity of 'Weakness of the System'. 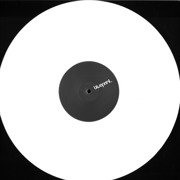 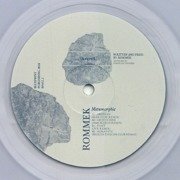 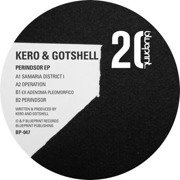 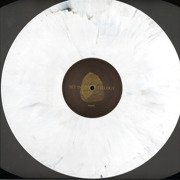 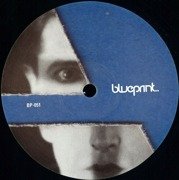 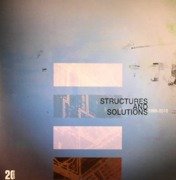