When it comes to melodic, layered, emotion-rich techno, Tim Jackiw is a master craftsman. While he's demonstrated his aptitude before - mostly via some lauded singles and EPs - we'd argue that "Monuments" proves it beyond a shadow of doubt. It's a wonderful album; a set of club cuts whose spacey electronics, warm basslines, dreamy chords and futurist synthesizer flourishes combine on tracks capable of making the feet move and the heart sing. Highlights are plentiful throughout, from the dub techno influenced beauty of "Solar" and the picturesque emotional rush of the near symphonic "Beyond The Family", to the dense-but-dreamy intensity of "Soul Appease" and the analogue chunkiness of "Aerophone", whose raw, angular bassline is offset by some suitably bouncy piano riffs. 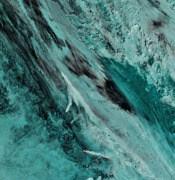 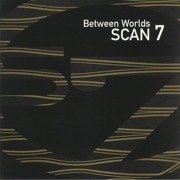 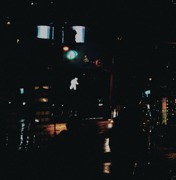 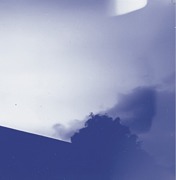 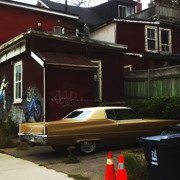 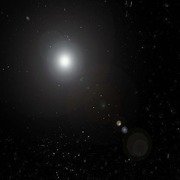