During their time as Nexus 21, Altern-8 pair Mark Archer and Chris Peat were given the opportunity to head to Detroit and record with some of their techno heroes, Kevin Saunderson and Derrick May included. "Made In Detroit" presents these rare and significant recordings for the first time, offering a suite of tracks that fix UK-style bleep melodies (all the rage in late 1989/early 1990) to the kind of fizzing rhythms, warm bass and futuristic electronics then popular in the Motor City. There are two versions of house-tempo standout "Don't Do It Like That" (one with a whispered lead vocal by Ann Saunderson), while the clanking and metallic "Nexus" and more ghostly "No Statues" accurately fuse the best bits of both British and American techno at the time. 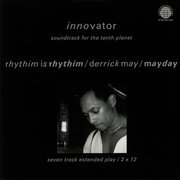 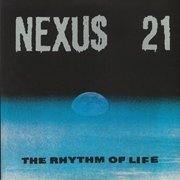 The Rhythm Of Life