Although he's released tons of albums and singles, it's Calibre's long running "Shelflife" series that tends to get fans going the most. That's mainly because each volume contains sought-after cuts from his personal stash of productions that feature only in his DJ sets. As you'd expect, there's tons of brilliant fare to be found on volume six, which drops two years after its sold-out predecessor landed in stores. Our current favourites include the deep, warm and soulful roller "Years", the serious sub-bass pressure of the more skittish "Guide You Through", the futurist, mind-altering bass and hazy vocal samples of "Troible" and the dub-influenced weightiness of bustling deep D&B gem "Puppet". That said, all eight tracks are of the highest quality (as you'd expect given Calibre's record and reputation). 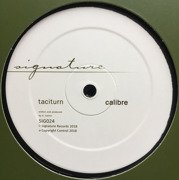 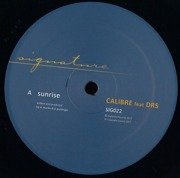 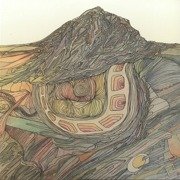 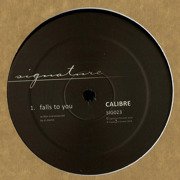 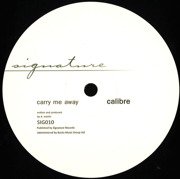 Carry Me Away / Mr Right On 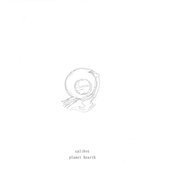