Although Robag Wruhme has appeared on the main Kompakt label a number of times over the last decade, this two-track 12" is actually his first appearance on the club-focused Kompakt Extra offshoot. As you'd expect from a producer with such a great track record, A-side "Yes" is superb. Built around swinging, off-kilter tech-house beats, hazy aural textures and a driving bassline, the track builds in waves thanks to Wruhme's canny use of moody pads, sustained - and undeniably creepy - chords and a wiggly acid line that intensifies as the track progresses. Over on the flip, "Calma Calma" is an altogether deeper and quietly sunny affair, with Wruhme wrapping female spoken word vocals, stirring orchestration and glassy-eyed melodies around another crunchy tech-house groove. 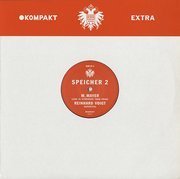 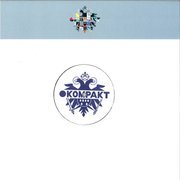 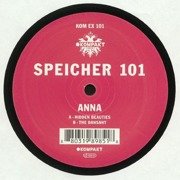 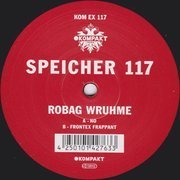 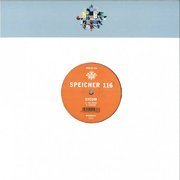 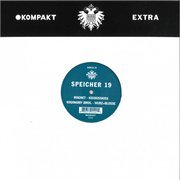