Man O To from the elusive producer NU is finally set to be released as a single on Crosstown Rebels, featuring remixes from Parisian producer Pépé Bradock who producers two amazing takes on the original. Since its inclusion on Acid Pauli's Get Lost Compilation in 2012, the track has gained huge support and become a modern-day electronic classic. A nomad of modern times, NU has travelled the continents with his diverse music to unearth his imitable style. Represented heavily in Man O To, where instruments amalgamate with electronic production to become solid rhythms. An extra spark come from its lyrics, outtakes from an old Persian poem from the well known poet Rumi, who speaks of true happiness in love here performed by Ghazal Shakeri from an original recording made by renowned French composer Armand Amar. Julien Auger aka Pépé Bradock is a widely respected producer best known for his ground breaking remixes and releases on labwes such a Avatisme, Classic and Versatile Recordings. As a DJ, he has spun in almost every major club in the world and is known for his versatile, and mesmerising style. Bradock conjures a trippy remix and dub version of Man O To and fitting ode to the original. 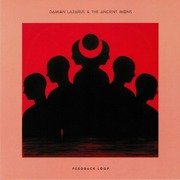 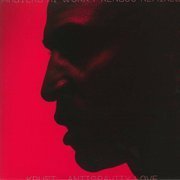 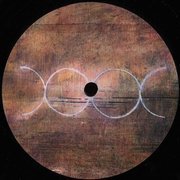 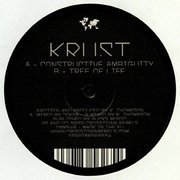 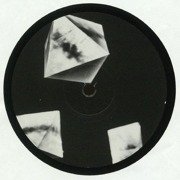 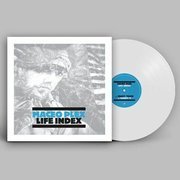