Cinthie’s 803 Crystal Grooves Collective Cuts returns this June with a fresh four- track EP from S3A aka Sampling As An Art.
Parisian producer and DJ S3A has been releasing his take on soul-infused, sample heavy electronic music over the past decade via imprints such as Syncrophone’s Phonogramme, Lazare Hoche Records, 4Lux and Dirt Crew where he dropped his debut album. Here after the success of his debut LP ‘Pages’ and the ‘92’ Anthem’ track, which featured on the inaugural Collective Cuts release alongside music from Asquith, KETTAMA and 9th House, S3A returns to the imprint to conclude the story of his half acoustic half electronic album with the ‘« Pages » Epilogue’ EP. 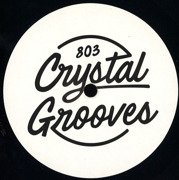 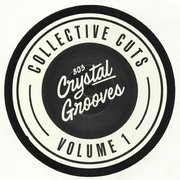 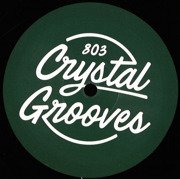 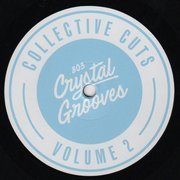 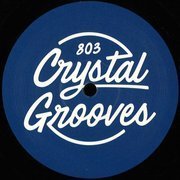 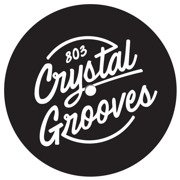