Bogdan Jankowski (1938–2019) took part in many Polish historical mountaineering expeditions led by Andrzej Zawada. Initially, he participated in them primarily as a climber, but on subsequent exhibitions he was more and more responsible for radio communication. He brought countless photos and sound recordings back. Each trip resulted in several dozen hours of such recordings, most of which documented the course of the trip. They consist of radio communication, as well as occasional speeches. However, in his spare time between expedition duties, Jankowski turned his ear to the space surrounding him—the sonic reality of the mountains, their inhabitants and their daily habits. This part of the archive consists of field recordings of local music, prayers and sounds of the surroundings. „Himalaya and Karakoram. Voices from the Mountains” is a selection of Bogdan Jankowski’s most interesting recordings, starting with the first expedition to Kunyang Chhish in 1971 to the last expedition he participated in, K2 in 2002/2003. However, the recordings are not presented in chronological order here, but rather in line with the natural course of each trip—a caravan leading from the lowlands through increasingly sparse villages and herding sheds to the base camp, ice climbing, attempts to reach...  more.
Opinie użytkowników
Aby móc ocenić produkt lub dodać opinię, musisz być zalogowany. 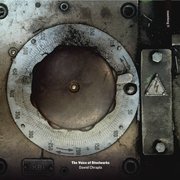 The Voice of Steelworks 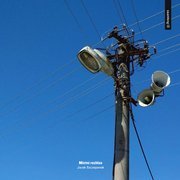 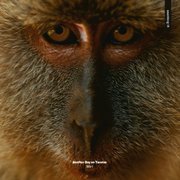 Another Day On Tarutao