Now the worldwide dance hit has had new life breathed into it new live strings/dance version from Michael himself.

As Michael goes on to say in his own words:

“I have been working with live strings and horn sections a lot recently and it occurred to me to try ‘The Weekend’ as a totally different concept while keeping the integrity of the original…and it worked!

I got chills when I first heard Stephen Hussey’s (Soul to Soul) arrangement. I think it makes Shena’s lead vocal (and Xavier’s backing vocals ) sound so good!

When I made the record back in 2004 I didn’t realize how much this record would endure and appeal to younger and younger generations in its original form alone. I still get a buzz, particularly when I see DJ’s such as Claptone and Low Steppa playing it to huge crowds. Radio play has been amazing over the years too.

It makes me smile that there are thousands of TikTok videos to it as well! 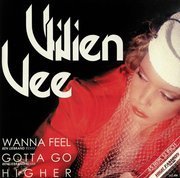 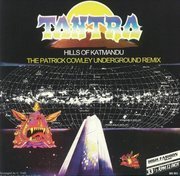 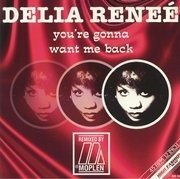 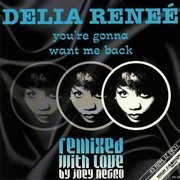 You're Gonna Want Me Back: Remixed With Love By Joey Negro 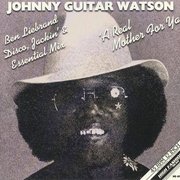 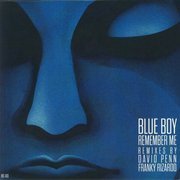