The super-producer duo behind the mega-hit “Let’s Go Dancing” makes their return at a time when there is nowhere to go dancing to, and no us to let go dance there.

“Your home is now the club, which makes it my responsibility,” says Tiga, safe inside a thick denim containment suit. “This is not the time for relentless bangers, no matter how amazing they sound when live-streamed by the world’s loneliest DJs. ’This Is a Dream’ is an epic poem, an immunity passport to the boundless dimensions that lay beyond the veil of slow wave sleep. For I am Sleeporus, musical ferryman to the realm of night. My toll is $1.29 on Beatport, and your pillows are my decks, and also the boat. I hope that’s clear."

Immediately contradicting his no-bangers edict, Tiga describes “Crushed by Meditation” as a weirdo freakout soundtrack for washing each grape individually. This scathing commentary on poorly curated self-care employs bizarre bits of tape found in a piece of gear the two purchased before flea markets were against the law.

“Foraging is the future of sampling. But I alone believe that humanity was destined for more than living underground, eating from a can. I only pray to Father Time and Mr. Destiny that we’re not too late." 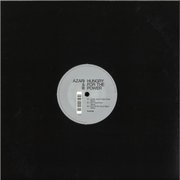 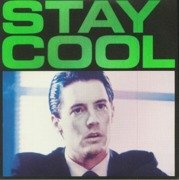 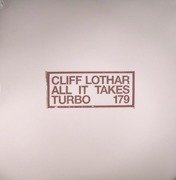 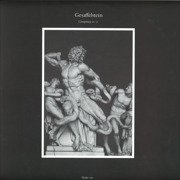 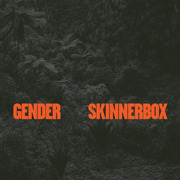 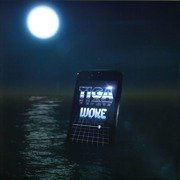