This postmodern Boschian sound sculpture was conceptualized in 2018 and realized in 2019. Acoustic instruments and electronic devices were recorded in various environments, such as the Wiaczyń nature reserve, an abandoned canal in Łódź, a wooden outhouse in the village of Strzałki and many others. Think about what you hear and try not to be a shitty human being.

Bartek Kujawski is an experimental musician who has been active on the independent Polish scene for many years. He released several CDs under the alias 8rolek, mainly in Mik.Musik, but also in several other labels, and played at festivals around the world, e.g. Club Transmediale (DE), Wien Modern (AT), Skiff (RU), Unsound (PL). For the last couple of years, he has been publishing under his own name as well as playing in TSVEY duo with Piotr Połoz.
His music is a patchwork of many often seemingly unmatched elements. Techno is mixed with noise, classical and sacral music with cheap field recordings, and simple melodies with serious orchestral works. Everything creates an absurd, grotesque whole, a peculiar, postmodern take at today’s world.
The music on his recent records often makes use of sounds, solutions and contexts of club music, which is why Kujawski is often compared to artists such as Oneohtrix Point Never, Arca or Holly Herndon. This is experimental music with club aesthetics at the core, filtered by Bartek’s bizarre mind. 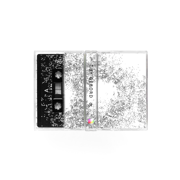 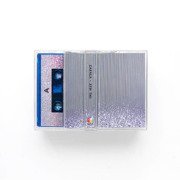 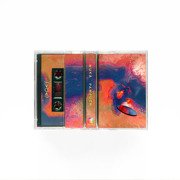 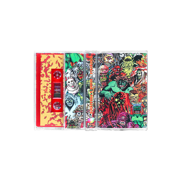 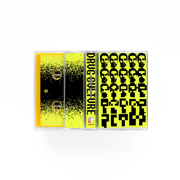 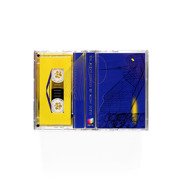