West End records open the vaults to their enviable catalogue once again with some of today's top remixers at the controls.
Italian remixer extraordinaire Moplen gives us 2 sumptuous dub reworkings of Carl Bean's disco classic and gay liberation anthem 'I was born this way'.

Originally issued in 1977 on Motown, 'I was born this way' sees the reverend Carl Bean singing out on behalf of the gay community, preaching an uplifting and soulful message of acceptance. Bean was known as one of the founders of Unity Fellowship Church Movement in LA - a haven and religious space for LGBTQ people of colour and for his admirable and tireless work with people suffering with AIDS. The track was naturally a huge Disco hit and eventually became an all-time classic in the house world via the deft sampling of the roof-raising melodies in tracks such as Pal Joey / Earth People's 'Dance' and more. Moplen's sublime and contemporary dubs reference and respect the track's dancefloor heritage, updating this classic in the way only he knows how. Another new essential from the WE catalogue.

Fully licensed, sanctioned and released by Above Board distribution and West End Records, 2020. Accept no imitations! 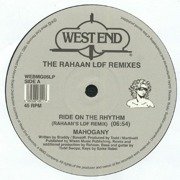 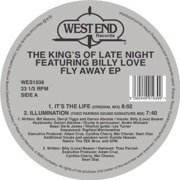 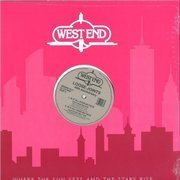 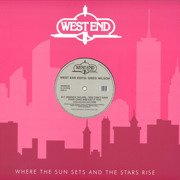 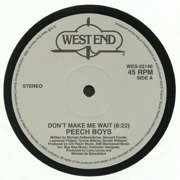 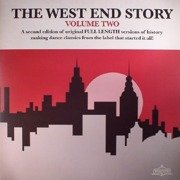