After acrimoniously parting company with Warp Records - a label they helped to establish - in early 1990, Forgemasters (Rob Gordon, Winston Hazel and Sean Maher) continued recording music, most of which has remained unissued ever since. 'Skies Over Sheffield', which Hazel rediscovered on a DAT tape last year, is one such cut. Featuring typically skittish, electro-influenced drums, weighty sub-bass and a mixture of rave-igniting stabs and picturesque organ motifs, it's a genuine lost classic. The must-have original mix comes backed with a trio of 2020 reworks by Sheffield-based producers: a hardcore influenced breakbeat interpretation by Luca Lozano, a bleeping electro revision by 96 Back, and a rolling, futurist house remix from John Shima. 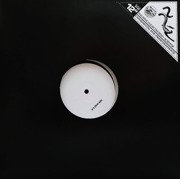 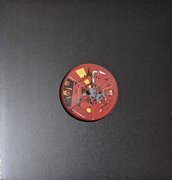 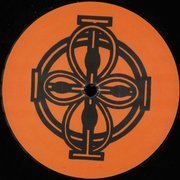 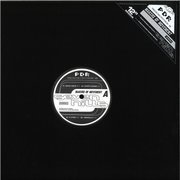 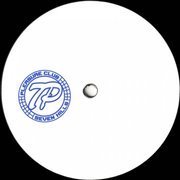 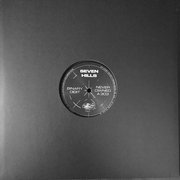