Leo was born in 1972 and at the age of 15 discovered his passion for electronic music creating his first loops thanks to his Commodore Vic 20 and 64, spreading his own sound in the city when it was impossible to find in Rome any trace of electronic beats.
Soon after he became a true collector of analogue synthesizers with a serious approach in the study of modular synthesis which led him to develop unique skills as we have recognition of them from his early works for ACV records: Attack Random, Riders Of the Future, Noise Generation, Muta, Cannibald and Aeon are still a milestones for nowadays electronic music aficionados. 1989 marked the birth of The Sound of Rome, when Leo met Lory D in a small garage bringing life to a universal and alternative music movement who diffused Techno Music in Rome and all over Italy, pushing these two wizards behind the decks playing along the like of Dave Clarke, Joey Beltram, Robert Armani and UR among others.
In 1995 Leo decided to cut his relationship with ACV records and moved to Rephlex, Aphex Twin’s record label, starting touring with the Rephlex group after the Void album. Ten years later Leo recorded his first single for a new project: Cannibald Records. Back to Life main target is to focus on house and techno classics reissue, and the mission continue with the official reissue of 1991 Leo's Noise Generation, a true special record that snaps an unforgettable highlight in the rave scene. BTL004 will be available with a special insert, black version and very limited white press to delight every serious vinyl collector. 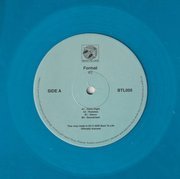 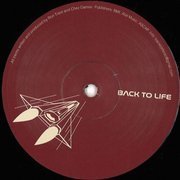 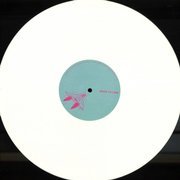 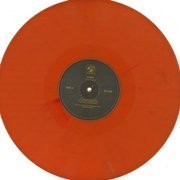 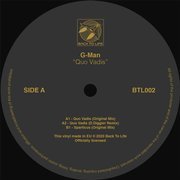 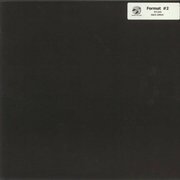