Earlier in the year, Bobby Bird decided to reissue his debut album as Higher Intelligence Agency (then a collaborative project with Asian Dub Foundation's Steve Chandra Savale), the ambient techno and IDM classic that is 1993's Colourform. Here he presents some brand-new music from his long-running project, and it's rather good. Opener 'Discatron' (named in honour of a portable record player invented in Birmingham) is classic HIA fare, with Bird wrapping psychedelic acid lines and spacey bleeps around a dub-tinged post-electro groove. He slows down the tempo on the similarly dubby IDM number '3P', before entering the ambient realm via the hushed wooziness of 'Colourmotion'. Elsewhere, 'B Theory' is exotic, bubbly and picturesque, while 'Sound Matter' is a ghostly, slow-motion affair for late nights and early mornings. 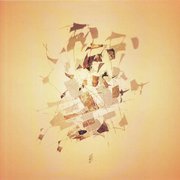 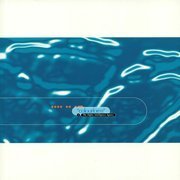