At some point this year, Luke Slater was digging in his archives and he unearthed the original DAT and reel-to-reel tapes of this benchmark long player. It was one of only a few that came under his sporadic Morganistic alias but really sits up there with the best albums of its era. It's linear, straight ahead techno from an interplanetary space that is alive with scurrying sonic motifs and alien life forms, streaming synth lines that leave neon trails in their wake and, on tracks like 'Crimes & Misdemeanours', it has a real trance inducing intensity. The original material has been remastered by the revered Matt Colton at Metropolis which lends it extra heft. 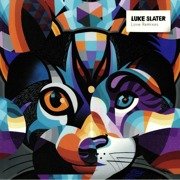 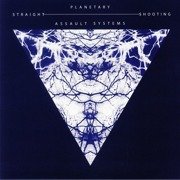 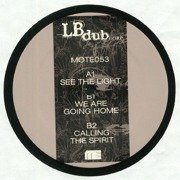 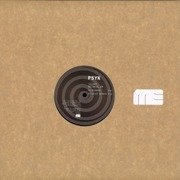