Andreas Köhler studied cello and piano at Musikhochschule Karlsruhe and at Musikhochschule Basel. He experiments extensively from a soft base on the cello, for example, in the composition of the short elementary symphony. Then came a time for other musical experiences, alongside his formal training, experimenting with digital recordings, composition and arrangement skills. Sound Of K digs into the idea that the computer is to be treated as an instrument. 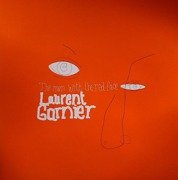 The Man With The Red Face 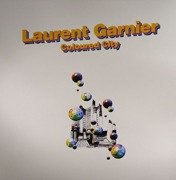 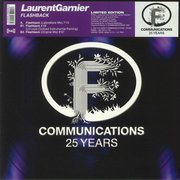 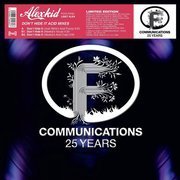 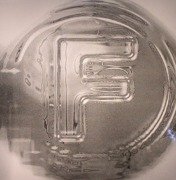 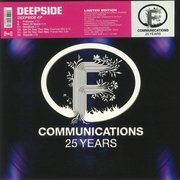