Given that legendary London DJ Steve Bicknell was one of the earliest champions of "proper techno" in the UK, it's been heartening to see his recent renaissance. Renewed interest in his 1990 productions has allowed him to issue a string of previously unheard gems from the vaults. Awakening The Past takes this approach, too, serving up a trio of previously unreleased gems from 1998 - the wonderfully trippy, late night techno loop jam "Physical Life", ragged acid workout "Natural Vibrations" and even more psychedelic "Fearing The Mind's Fears" - and a cut recorded earlier this year in Berlin. Interestingly, the latter - an intense, bleeping, modular-sounding slammer entitled "Conscious Awakening" - sounds like it could have been recovered from the same dusty DAT as the other tracks, despite being 100% new. 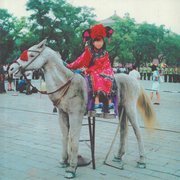 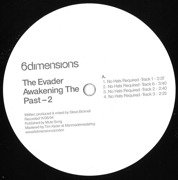 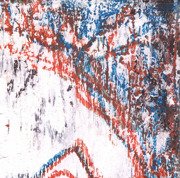