Franz Scala is head of the Slow Motion label as well as being a fine producer and remixer. He's long been pushing forward with his own vision for wave, house and disco sounds that could be 40 years old or beamed back from the future. Now alongside Bordello A Parigi and with support by Sameheads, he offers up his majestic debut album. It's a late night homage to glittering disco arps, rugged wave grooves and retro space references that are all crisp, well defined and full of chapter. The mix of guitars, synths and drum machines is one that gives rise to a great range of emotion and texture from start to finish. 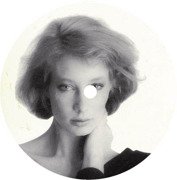 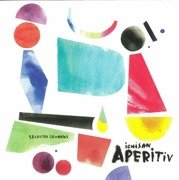 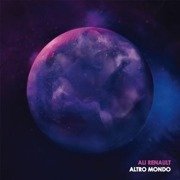 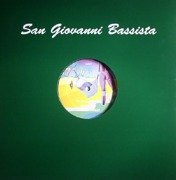 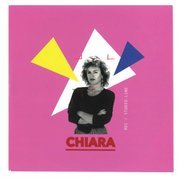 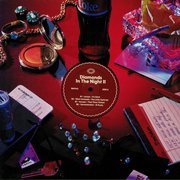 Diamonds In The Night Vol. 2