Mysterious Australian electro artist Reptant has a lavish, lizard based back story to his debut album that hangs around him getting help from the so-called 'Gecko Force' to protect his home planet, X'trapolis. Other than that, it has always been his searing electro sounds that have done all his talking, and now we get the fullest offering of those yet on this fantastic album which comes on the label he runs, LKR, outta Melbourne. After an atmosphere-setting opener it's a full throttle journey through the cosmos with inventive rhythms, sheet metal snares and a wealth of aline life forms all colouring the grooves. 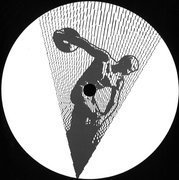 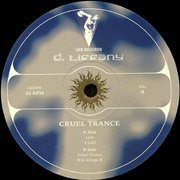