For that new split EP, we brought together French producer Automat, known for his records on Karat, brokntoys or Minumum Syndicat, and Lisbon-based producer Shcuro, also known as Jose Acid, who released some bombs on Dark Entries and Naive. From sweaty electro to brutal techno, these two new avengers pay an homage to the raw sound of the machines! 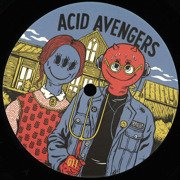 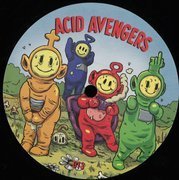 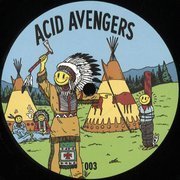 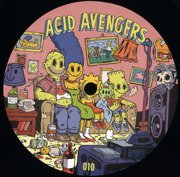 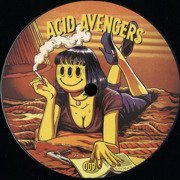 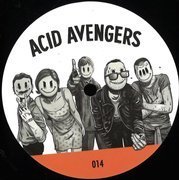