The latest artist to join the roster of Sam Astbury's rave-igniting X-Kalay imprint is Adam Pits, a producer whose previous outings on Seven Hills and Holding Hands have won support from Ciel, Subb-Ann and Call Super. In keeping with the retro-futurist style that the label has become synonymous with, Pits' has delivered an EP that sounds like it could have been made sometime in the mid 1990s. Check first the brain-bending acid lines, psychedelic bass and crunchy '90s techno grooves of the bleep-heavy 'Kino Der Toten', before admiring the similarly raw and bleep-heavy broken techno of 'Donk E'. The influence of turn-of-the-90s bleep & bass is evident on the spaced-out electro-dub number 'Piston Pump', which comes accompanied by a more peak-time focused take from Bliss Inc. 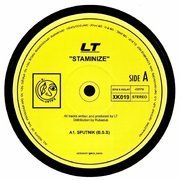 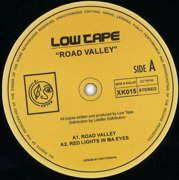 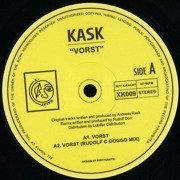 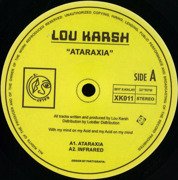 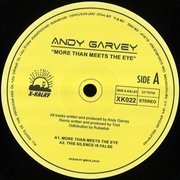 More Than Meets The Eye 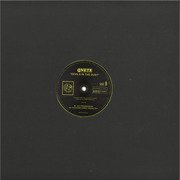 Devils In The Dust