Like many of his contemporaries, US producer Huerco S usually deals in wavy, trembling house amalgams, but also often deals in all things ambient and beatless. This new LP on Anthony Naples' Proibito, however, is a marked step in a different direction from the artist, and it shows us that he's more talented at the genre than merely a B2 stuck on at the end of a techno deviation. For Those Of You Who Have Never (And Also Those Who Have) is a stunning ambient album; each track across its duration is filled with life and purpose, a clear musical and expressive direction that many so-called ambient artists lack. It's likely to be remembered for a long time, and allow this artist to be seen as having a truly experimental mindset. 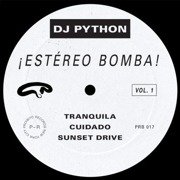 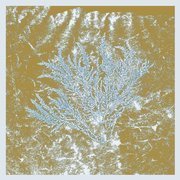