STRICTLYBUTTERS is a music lover, DJ, skateboarder, cyclist, and sneakerhead. He is also a dad with a full-time career, who somehow still manages to go cratedigging on his lunchbreaks. STRICTLYBUTTERS fully embraces that Danny Tanner "Full House" lifestyle and comes from the same small town that gave us Lyman Woodard. When he is not doing yardwork, making dinner for his daughter, or detailing his Jeep, he is upstairs in his lab making beats, cutting up the 1200's, or listening to music.


STRICTLYBUTTERS is meticulous in everything he does. Although he has been buying records since the early '80s and beat digging since '91, every record that he owns is a gem. His choice of weapon is the MPC3000, MPC2000XL, and SP-303, and he only uses original pressings when making beats. He has also been skating and landing tricks consistently for nearly 30 years, has a half dozen rare '80s BMX cruisers that he rides no matter the weather, as well as a massive collection of kicks.


STRICTLYBUTTERS' love for hip hop began like most people his age who grew up outside of the vicinity of NYC... after seeing "Beat Street" and "Breakin'", he was hooked. He was heavy into breakdancing in '83-'84 and began listening to The Boogie's "Saturday Night Fresh" hip hop/electro show on 107.1FM-Saginaw. In '89, he started listening to the "Cultural Vibe" hip hop show on 88.9FM-Lansing, and it cannot be understated just how important this show was to him throughout the '90s. Also, throughout the '90s and even to this day, STRICTLYBUTTERS would drive all over Michigan to hit up numerous record spots. If the record excursion took place on a Friday, it was a guarantee that he would end up in Detroit. Every Friday night between '95-'00, you could always find STRICTLYBUTTERS somewhere in the crowd at St. Andrew's Hall while House Shoes and others would DJ. 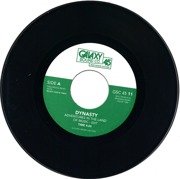 Adventures In Land Of Music / Metropole 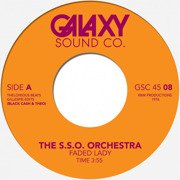 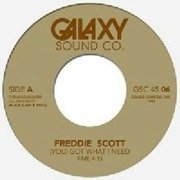 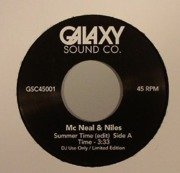 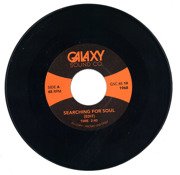 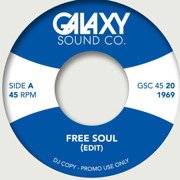 Free Soul / Up Above The Rock