Mark System's first solo release on Metalheadz comes in the form of two exceptional pieces of drum and bass for the 4th instalment of the 25 Years series.

Based in Ibiza, Mark's only past contribution to the label is a singular remix but it's always seemed inevitable he would one day have his own Metalheadz release. He has been described as somebody who has "impeccably honed his sound", a sound that is distinctively mature, naturally unique and highly emotive, all of which are as recognisable as ever across these two tracks. 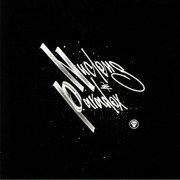 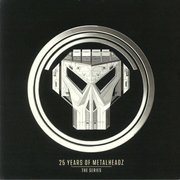 25 Years Of Metalheadz: The Series Part 1 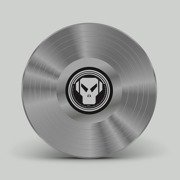 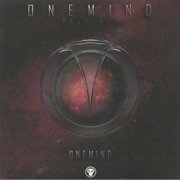 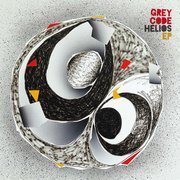 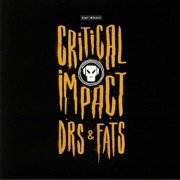