Róisín Murphy releases a supersized double-A side 12” with two bumpy disco-laced revisions by none other than The Reflex. The fantastic original versions of the songs ‘Incapable’ and ‘Narcissus’ appeared on 2020’s hugely successful and critically acclaimed LP “Róisín Machine”.

These comes hot on the heels of “Crooked Machine”, a divine reinterpretation of the aforementioned “Róisín Machine” by long-time collaborator Crooked Man aka DJ Parrot, and a fabulous appearance with Honey Dijon at Glastonbury’s Live Stream this weekend just gone.

2020’s “Róisín Machine”, was Murphy’s first full-length project since 2015’s Mercury Nominated “Hairless Toys” and 2016’s equally revered “Take Her Up To Monto” and perhaps her best yet, if the adulatory reviews are anything to go by. The likes of Guardian and the Independent garlanded the record with Album of the Week sobriquets, while Metro, The Arts Desk, Daily Star and NME gave it a full 5 stars and everyone from Uncut to Classic Pop to Evening Standard giving breathless 4 star reviews. “Roisin Machine” was universally recognised as one of the albums of the year. 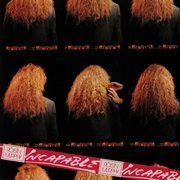 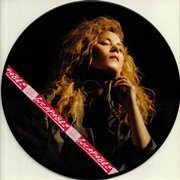 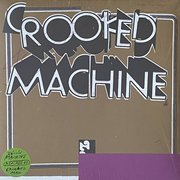 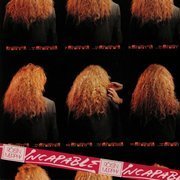 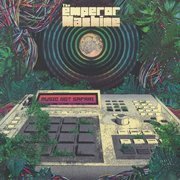 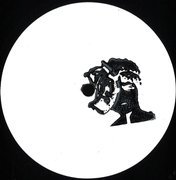