While GAMM's hip-hop and R&B reworks are always a cut above those put out by the label's competitors, there's a strong argument to be made that the disco, soul and jazz-funk re-edits they release are even better. More evidence to back up this assertion can be found on this tidy two-track missive from label debutant Elado. On the A-side he gives his spin on a powerful, horn-and-synth-laden number from a rare Archie Dell LP, subtly making the drums heavier while retaining the original's gospel-influenced soaring soul feel. Arguably even better is 'Shake Your Body', a fine rearrangement of a little-known, Portuguese language cover version of the Michael Jackson disco classic of the same name. 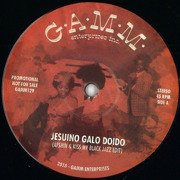 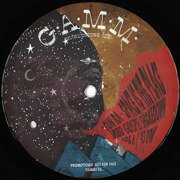 Space Is The Place / We Need Love 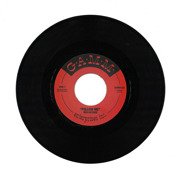 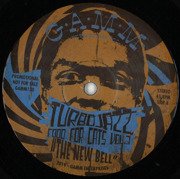 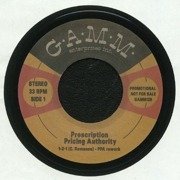 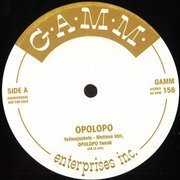