Chicago's Marcus Mixx has previously appeared on Unknown to the Unknown twice, back in 2011 with Use Your Mouth To Love Me, and Special Creme which surfaced a year later. Despite everything that DJ Haus has released on the label in the ensuing years, no other UTTU 12" has matched them for the sheer rawness and crazed sounds. The salaciously named Rub It Don't Go Fast is a welcome return then, and the producer's unhinged urges remain wonderfully undimmed as the title track attests. Lifted from one of his most recent CDr releases, it's dark acid house with redlining bass, a monstrous kick drum and a clear sense of perverse humour. "Rub it in French..." On the flip, Mixx lays down two swerving takes on breakbeat house flex out "Do U Luv 2 Dance". 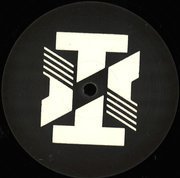 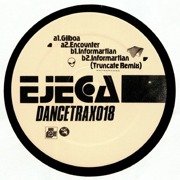 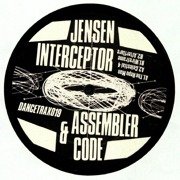 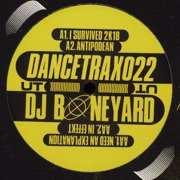 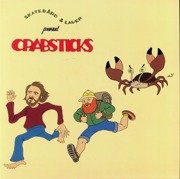 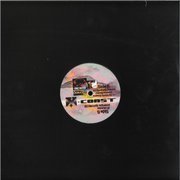