For their latest foray into the world of the ghostly, intense and unusual, L.I.E.S has turned to fellow New Yorker Adam Mitchell, a man whose career as a techno producer stretches back to the 1990s. Here, though, he's appearing under his lesser-known Admx-71 alias, a pseudonym used for his more experimental endeavours. Sitting somewhere between unsettling ambience, horror-influenced IDM, analogue electro, industrial and out-there experimentation, the album's 11 tracks bristle with bright ideas. While there are undeniably dark and hard-to-handle moments, Mitchell's default setting is more quietly melodious, resulting in a set that impresses with its' alien melodies, spacey electronics and fuzzy, distortion-soaked rhythms. 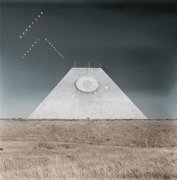 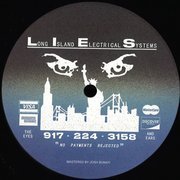 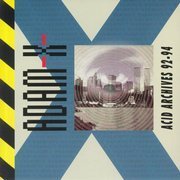 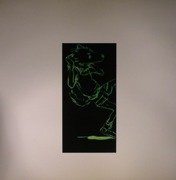 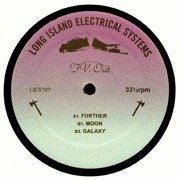 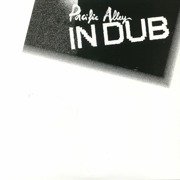