18 months on from the release of their fine - if largely overlooked - debut album under The Central Executives guise, Rogue Cat Studio dons Dean Meredith and Ben Shenton return with a new 12" for Golf Channel Recordings. Opener "Wazoo" is something of a smasher, combining the rolling heaviness of house, the percussion programming of 808 electro and the fizzing synthesizers of electrofunk with all manner of wonky touches. This off-kilter synth-funk feel is continued on the delightful title track, which sounds like Prince after a heavy night on Regret-amine. There's also a nice bonus in the shape of Leo Mas and Fabrice's remix of album track "Loveray '79", which turns the Latin-tinged disco original into a dense, Puerto Rican house delight. 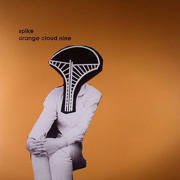 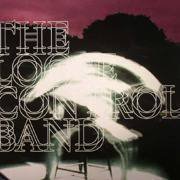 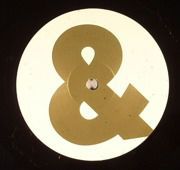 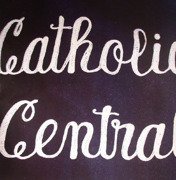 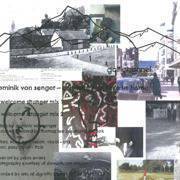 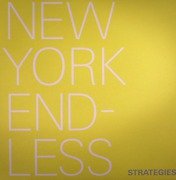