“Garage Shelter” is an undeniable classic by living New York house legend and recent Objectivity roster addition Jovonn, it was featured on the 1994 double EP set called “Stump It EP” on Nite Stuff and is highly in demand ever since. It has been picked up during the years by high-profile DJs like Theo Parrish, Ricardo Villalobos or Efdemin and became kind of a very effective secret weapon for them. Mojuba is very happy to make this rare killer release available again for you, completely restored and remastered and packed with an addition remix by recent Ostgut Ton / Unterton artists Tuff City Kids. Gerd Janson and Phillip Lauer are taking Garage Shelter to a whole new direction, maybe satisfying even the techno heads of you, who are more into the sound of WAX, EQD or Shed these days rather than old school underground garage house! A worthy follow up release after the Tyree - Nuthin Wrong 12″ in the Mojuba Underground Series! - one of the most sought-after Jovonn releases finally reissued - played by the likes of Theo Parrish & Ricardo Villalobos - all four original tracks plus a cross-genre remix by the aspiring Tuff City Kids - remastered by Redshape 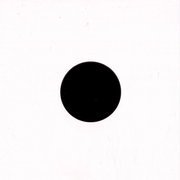 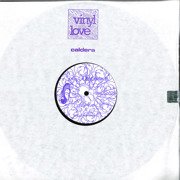 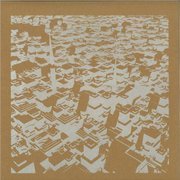 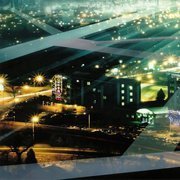 Episodes 6/8 - Resonance On The Edge 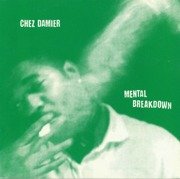