Known for rocking clubs as far as tokyo, new york, sydney, auckland, moscow and beyond- outside of productions Inkswel has gained a name of respect when it comes to rocking the dance floor. Early bboy fundamentals have salted his finely tuned craft, with a broad back catalogue of productions on labels such as BBE, Rush Hour, Lumberjacks in Hell, Superior elevation and Wolf Music. Oye records now brings his first ever 'edits' release- previously only heard on dancefloors, jams that Inkswel reconstructed for that purpose only- "making people dance'. Serving as tools for the groove, but unmistakably with the INXXXWEL trademark sound. Super limited pressing, launching the official OYE EDITS imprint - party jams for party people. 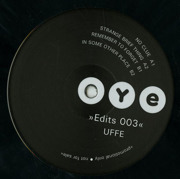 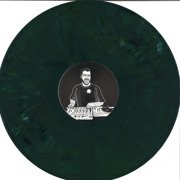 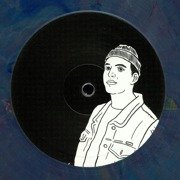 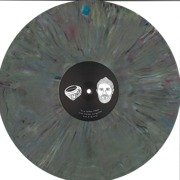 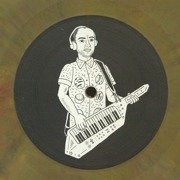 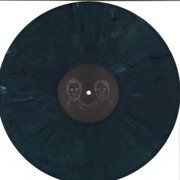