When commissioning remixes, the best labels think outside the box. That's exactly what Firecracker's Lindsay Todd did when seeking out producers to rework tracks from Linkwood's excellent Expressions album. On this second 12" in an ongoing series, that faith has paid dividends. Whereas the original version of "Ignorance Is Bliss" was a warm, woozy, sun-kissed deep house affair, Healing Force Project has reinvented it as a stargazing chunk of 21st century space jazz, complete with twinkling chords, low-slung double bass and reverb-laden drum solos. The Musephased interpretation of "Love Lost" by Area sticks closer to the ultra-deep, melancholic vibe of Linkwood's original, but adds a frisson of excitement via bubbling, Detroit-influenced electronics and hypnotic rhythms. 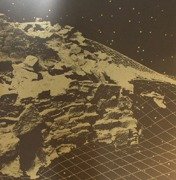 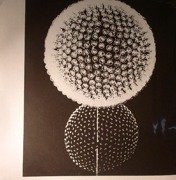 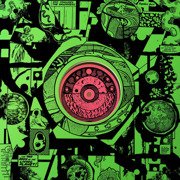 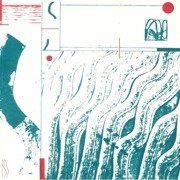 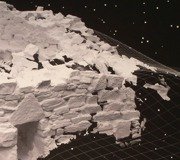