REPRESS!!!!!The New Label run by So Inagawa and dj masda who organize a club party called Cabaret based at Unit/Saloon Tokyo. The first release is done by So Inagawa, the label owner, who used be a part of The Suffragettes and has released groovy and modern house tracks from the labels like op.disc, Tsuba, Relaxine, Telegraph, minimood under his own name. 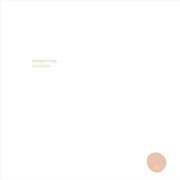 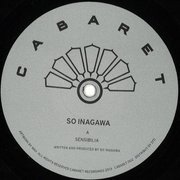 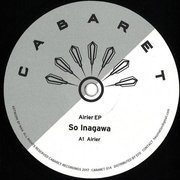 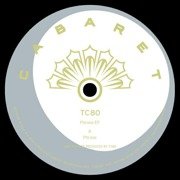 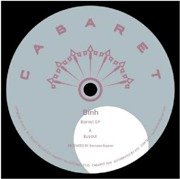 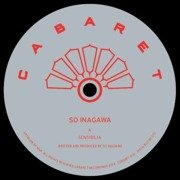