Emerging last year, Chicago based producer The Black Madonna has developed a wonderfully colorful and rich slant on her hometown sound across releases for Stripped & Chewed and Hometaping Is Killing Music. Aligning with local operation Argot makes sense given the label's own output since launching roughly a year ago and the Lady Of Sorrows EP is some of her best work thus far. As you'd expect from the title, there's a certain mournful tone to both the productions here, yet it's well measured as opposed to over bearing. On "A Jealous Heart Never Rests" for example, this sense of sadness manifests itself in the soaring strings that open proceedings, though it's her skilful 303 manipulation that grabs your attention. On the flip "We Can Never Be Apart" the orchestration is even more impressive, making for a rather epic introduction from which The Black Madonna shifts into a satisfying mid tempo stomp through glistening disco flecked house. 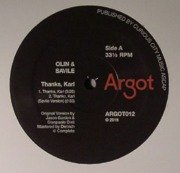 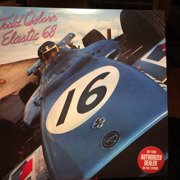 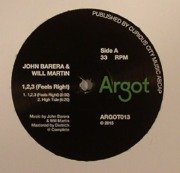 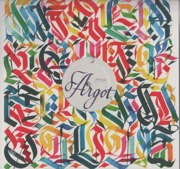 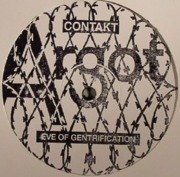 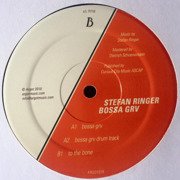