Ostgut Ton reissues Eins of Zehn with original tracks by Boris, Norman Nodge, Luke Slater and Marcel Dettmann. 2015 marked Ostgut Ton’s ten-year anniversary, celebrated with an extensive 30 track compilation release, titled Ostgut Ton | Zehn, spread out over ten 12″ vinyl records housed inside a limited box set. This sampler sold out in no time, which is why Ostgut Ton is re-issuing these ten 12″es individually in 2016. Zehn | Eins comes with two rare, exclusive tracks by long-time Berghain residents Norman Nodge and Boris. In “Beastmode” by Norman Nodge stoic, trippy Acid bleeps evolve around a straight 4/4 Hi-hat and a striking hiss – a stubborn and reserved yet very distinctive and break-heavy track. Boris’ 11-minute long “Lock” starts off slowly with ambient drones – until you’re locked as the kick comes into play. From there on it’s all about osseous Techno accompanied by elaborate synth pads. The most unusual piece on this 12″ comes in form of a collaboration between Marcel Dettmann and Luke Slater as S/D, the first time they’ve appeared under this moniker. “The Launderette” is a very much abstract, pulsing, dubby track with bubbling synths and discomforting piano key strokes, complete with tales from the washer spearheaded by Slater’s and Dettmann’s voices in English and German: “Es gibt so vieles, was man hier sehen kann.” – “Watching.” 98103;"SoulPhictions follow-up to last years Riot EP delivers the heat again on Musik Krause!! Club-Music off the beaten track, SoulPhiction is inducing trademark claustrophobic pressure on “Ame- rika", delivers some moody downbeat slickness on “Misty Roots” and an ends it with an acid-tinged tool called “Bricks” that twists and twitches in and out of shape, … for the open-minded .. 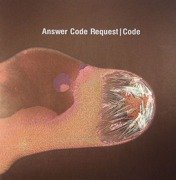 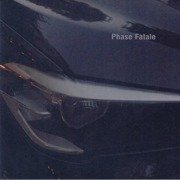 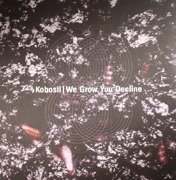 We Grow, You Decline 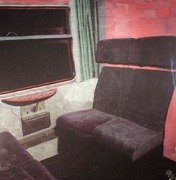 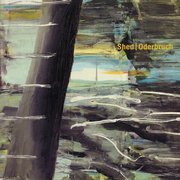 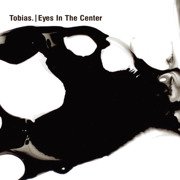 Eyes In The Center