Panorama Channel is a project of two friends from Russia with the same taste and with love of good music. After a long solo career, the guys are united for the realization of common ideas. Now they create an emo- tional electronic music with nostalgia for the past and desire for something new. Coming with a dreamy remix from Elijah Simmons, a rare breed of talent that has, for years, been working towards perfecting his art, and is now about to enter the limelight. His track Otavio’s Dream, has been making waves as one of the biggest underground hits in Ibiza this summer, getting picked up by the inter- national duo Blond:ish to exclusively feature on the first ever compilation of Flying Circus; the lovechild of Audiofly. He also recently released Pisces on Kompakt. 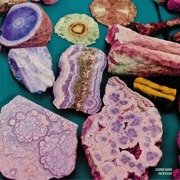 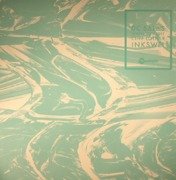 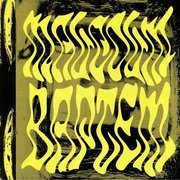 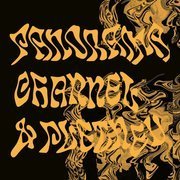