For the 2nd release in their 30th year aniversary trilogy Transmat presents one of the most promising talents emerging from the electronic scene from Tel Aviv. Deep‘a & Biri try to fully introduce their sound from atmospheric hypnotic beats to banging acid dancefloor killers. Recloose: "3 Forms of Sadness is hot! Big support..." Deep‘a & Biri‘s connection with Derrick May started 7 years ago, when Deep‘a worked as an A&R for Club Barzilay, one of the important underground clubs in Israel at that time. They invited May to play in Tel Aviv and gave him a demo track at the dinner before the party, which was played by May only a few hours later at the club. Since then May keeps supporting Deep'a & Biri‘s project by frequently playing their music on his sets. On 2014 the boys, who grew up listening to early Detroit Techno music, manage to close the circuit and joined Transmat artists agency and played on their label nights around the world. The tracks on the EP has being slowly cooked for the past 3 years and been tested on multiple dancefloors and soundsystems. On their 4-track EP Echoic Memories Deep‘a & Biri try to to fully introduce their sound from atmospheric hypnotic beats to banging acid dancefloor killers. The tracks stand out with their dark and mashing beats, that make their way without compromise and with never ending dynamism through the dubby sound spaces or relentlessly push forward sharp acid lines. From these perspectives, the tracks‘ bass lines and also to some extent, the implemented superposed, endless synthesizer landscapes, both remind us of the early years of the Detroit Techno. 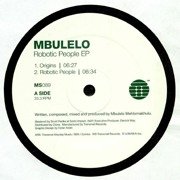 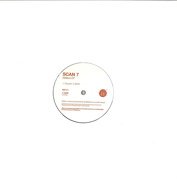 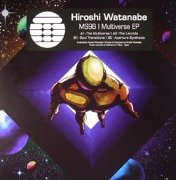 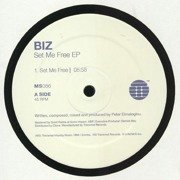 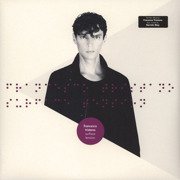 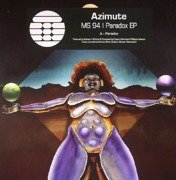