Jurek Przezdziecki is one of those artists that simply can’t be pigeonholed.
His tracks are full of surprises both in terms of arrangement and sound, and they more often than
not defy the rules of what constitutes electronic music. After years of working to achieve his own signature style,
he is now respected by such heavyweights as Sven Vath, Laurent Garnier and Martin Gore (of Depeche Mode).

In addition, his records have been released on esteemed labels like Cocoon, Affin, Trapex and legendary Warsawbased
imprint Recognition. And, yet again, it is time for another release by Przezdziecki.
‘Clissm’, the first release on a brand new label from Poznan (Poland), International Day Off, is aptly titled
as it can best be described as being a modern electronic interpretation of classically themed material.

What‘s more, it can also be seen (and heard) as a manifestation of musical freedom, as it casts away stylistic
barriers and genre-based phobias. Full of tension and epic narration, it is a sonic journey during which synthetic
melodies intertwine with acoustic mutations to create something truly one of a kind.

The package is rounded off by two remixes from two highly respected artists, namely Sebastian Mullaer and Jacek
Sienkiewicz. The former brings to the table 2 deep and hypnotic Minilogue style techno ballads. Sienkiewicz,
on the other hand, handed in a raw, organic and at times uneasy tale that would in no way feel out of place
on his own own imprint Recognition. 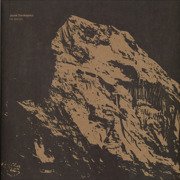 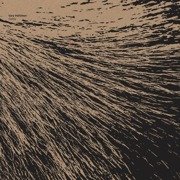 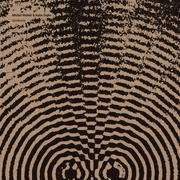 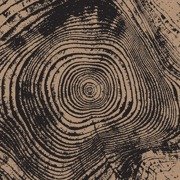 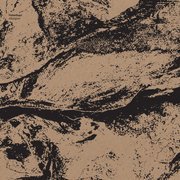 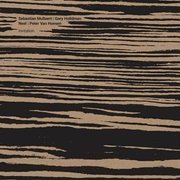