A brilliant tune produced by a team who also worked together at Chicago’s Loop Record store, Jesse Jones and Carl Bias. Written by Leroy Haggard (AKA Mr. Lee, “When You Hold Me” was arguably the fiest of the deep house genre. The pair went on to work extensively with Liz Torres, the queen of house. Re mastered for 2016 and re released in conjunction with Trax. 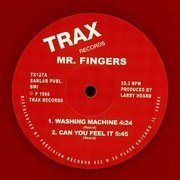 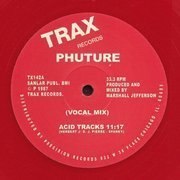 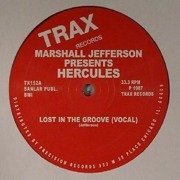 Lost In The Groove 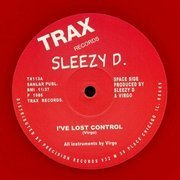 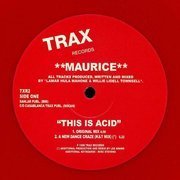 This Is Acid (Red Vinyl Repress) 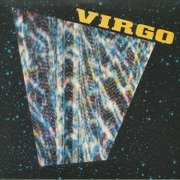