Given that he released his first record under the Munk moniker way back in 2000, it would be fair to describe Mathias Modika as a "veteran". The Gomma founder has released a wide variety of music under the alias over the years, much of it with a jazzy or sleazy bent. He's at it again here, with title track "Hot Medusa" offering a 95 BPM stroll through hazy, guitar solo-laden downtempo pastures. Even better is "Purple Dust", which combines bumpin' deep house, woozy chords and notable Todd Edwards influences on a particularly tasty, mid-tempo shuffler. Best of all, though, are Kai Alce's two deep, jazz-house remixes of "Hot Medusa", which blend bossa influences with all manner of tasty musical flourishes. 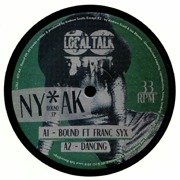 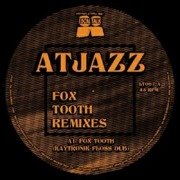 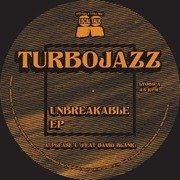 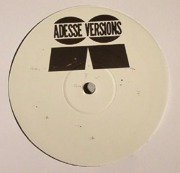 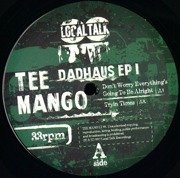 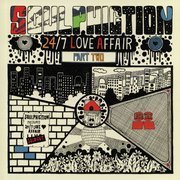